Create an Account - Increase your productivity, customize your experience, and engage in information you care about.

The Evolution of Distance Through Technology

Today’s golf clubs are nothing short of technological miracles.  These modern clubs along with today’s HOT golf balls allow us the opportunity to hit longer and straighter golf shots than ever before.

To be able to make a driver that weighs under 14 ounces, has a face as thin as paper that can withstand hundreds if not thousands of violent strikes requires a combination of cutting- edge design and engineering using super modern very strong space age materials.  Manufacturers’ continue to find ways to build clubs lighter… which allow us to swing them faster. Companies such as Callaway, TaylorMade, Titleist, Ping and now PXG are all competing for customers who are looking for premium performance from their golf equipment. Each one of these Companies have both men and women Tour players using their equipment and being paid to be the Company’s spokesperson to drive sales.

Callaway, which burst on the scene in the ‘90’s with the Big Bertha metal woods is due to release their 2020 Epic Flash driver using “Jailbreak” technology and touted as “Faster than Humanly Possible”. Titleist, a long-standing premium ball company has come out with the TS Driver that boasts a ‘speed chassis’ which increases MPH in swing speeds.  TaylorMade another original metal wood company has just introduced their new M 5 Driver that features ‘Twist Face’ design, creating face curvature that corrects off centered shots. And Ping, the venerable old putter company now claims to have the longest hitting driver available to the consumer called the G410 Plus.

So how can a new company on the market called PXG advertise their driver, the PXG 0811 Gen 2 to be better than the other companies’ products we’re used to? This driver offers a honeycomb TPE insert, ‘Hot Rod’ technology and carbon fiber material to give us the lightest golf club imaginable; thus, more club-head speed resulting in additional distance.

Distance doesn’t come cheap! Be prepared to pay a premium price to have one of these extraordinary clubs in your bag. 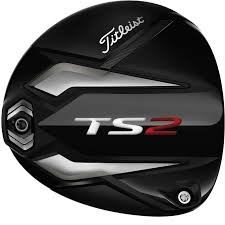 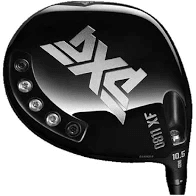 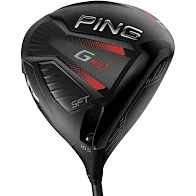 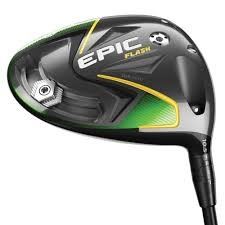